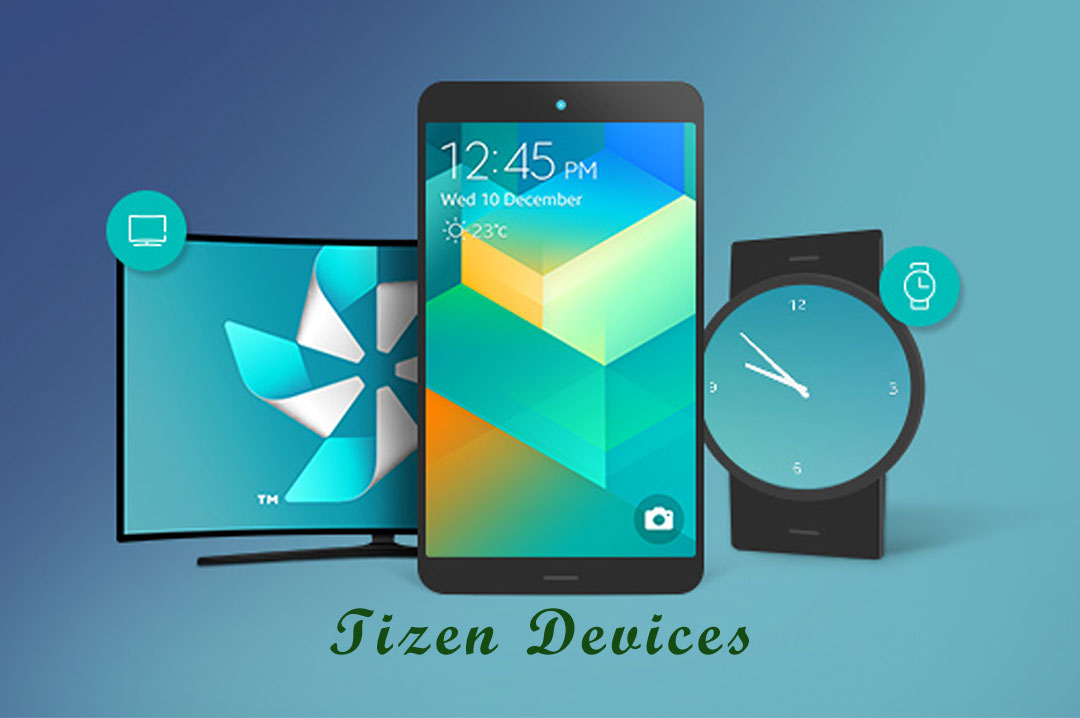 Tizen has powered many of the day to day devices. Some of them are Smart watches, Smartphones, Cameras, Smart TV, Blu-ray Players and etc. Click below link for detail description. 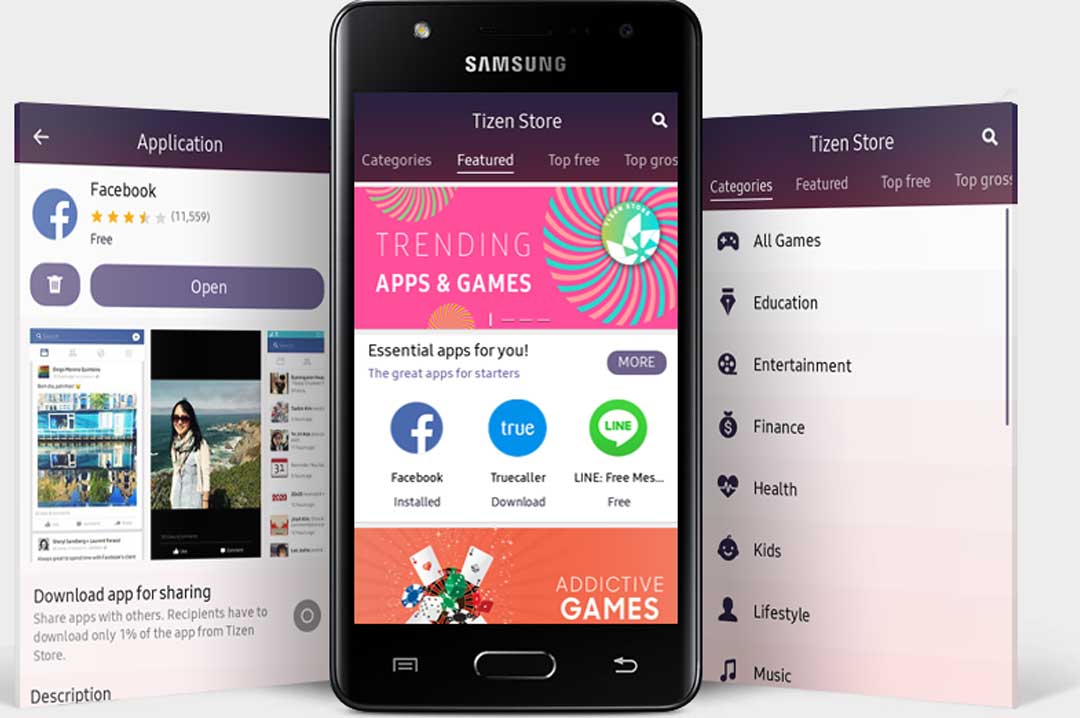 Find amazing applications in the Tizen App Store. Visit Tizen Store if you are interested in popular or recent applications. 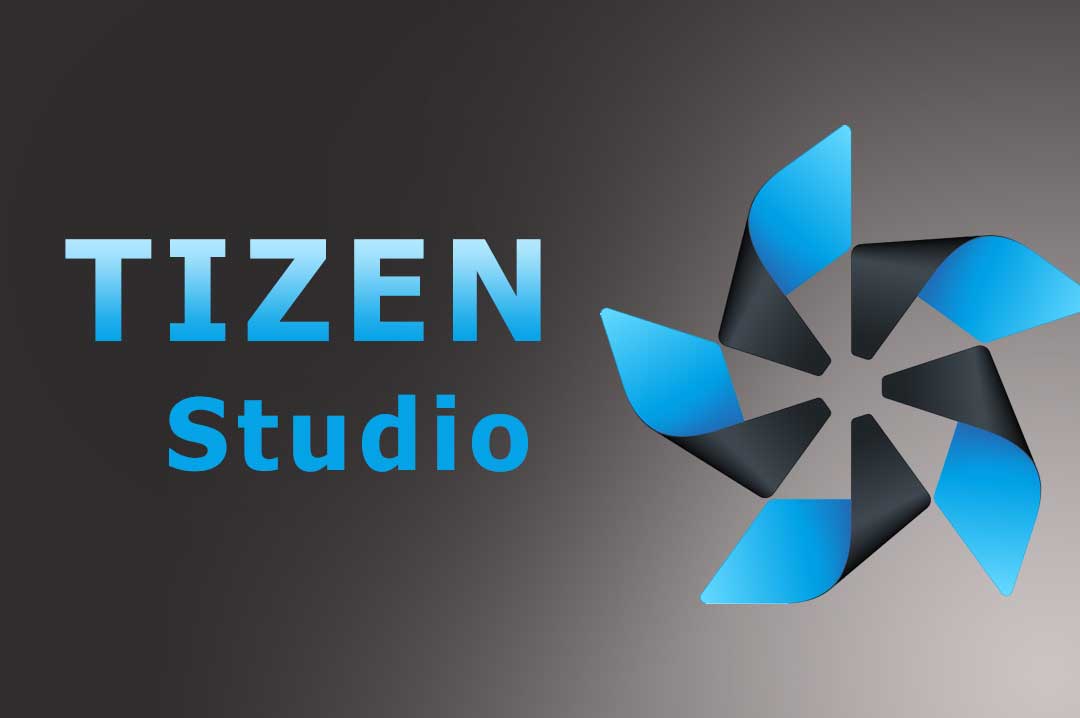 The Tizen Studio is a comprehensive set of tools for developing Tizen native and Web applications. It consists of an IDE, Emulator, toolchain, sample code, and documentation. Tizen Studio runs on Windows®, Ubuntu and macOS.

Tizen is a mobile operating system developed by Samsung that runs on a wide range of Samsung devices, including

In 2010 Samsung was developing the Samsung Linux Platform (SLP) for the LiMo Foundation, whilst Intel and Nokia were leading the MeeGo project, another open source Linux mobile OS. In 2011 the MeeGo project was abandoned by its peers with Intel joining forces with Samsung to create Tizen, a new project based on code from SLP. The Linux Foundation also cancelled support of MeeGo in favor of Tizen. In 2013 Samsung merged its homegrown Bada project into Tizen We are hope to release Tizen powered devices store soon. Keep in touch with us. As soon as everything is ok store will be open.  Tizen is owned by Samsung and you can get more information about Tizen and their products from their official website: www.tizen.org